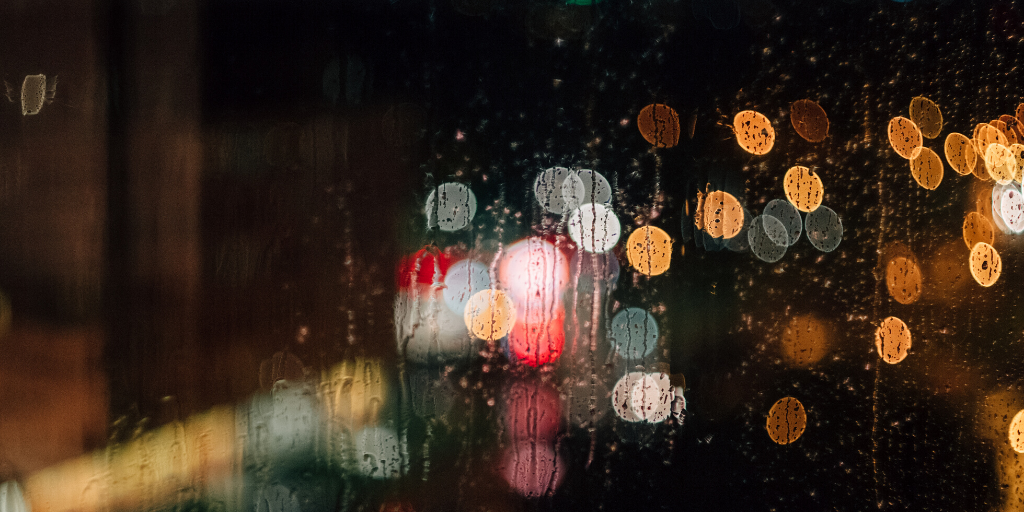 Review assessing how well the government has done in assembling an evidence base and developing a relevant portfolio of UK aid work to tackle modern slavery.

It is estimated that 40 million people are victims of modern slavery around the world, with 13,000 victims currently living in the UK, although some estimates for the UK are much higher. Tackling modern slavery is an important new commitment for the UK aid programme, reinforced by high-level policy statements and an undertaking to spend over £200 million of UK aid funds to address it.

Modern slavery is an umbrella term encompassing slavery, forced labour, human trafficking, the worst forms of child labour and sexual exploitation, although these are distinct concepts covered by different international laws and conventions. It occurs in a wide range of industries in the private sector, as well as through state-imposed forced labour. Across its various forms, modern slavery involves fundamental abuses of human rights, depriving people of freedom and control over their lives and often subjecting them to extreme suffering.

Combating modern slavery at the international level is a cross-Whitehall effort. The Department for International Development (DFID), the Home Office and the Foreign and Commonwealth Office (FCO) are all involved in delivering the cross-government Modern Slavery Strategy, which addresses modern slavery both in the UK and around the world. UK government-funded projects are focused on reducing vulnerability to exploitation, addressing the permissive environments that enable the criminality of modern slavery to thrive, and supporting business to employ innovative approaches to eradicate exploitation in their supply chains.

This review will cover modern slavery programming funded by the UK aid programme and related influencing activities since November 2014, when the UK’s first Modern Slavery Strategy was launched.

The review will cover:

As well as conducting key informant interviews and focus groups with stakeholders, thought leaders, civil society, UK government and partner government counterparts, we will use a variety of ethical and safe methods to incorporate survivor voice into our work, and to assess how well UK modern slavery initiatives reflect the needs and priorities of the people expected to benefit from UK government support.