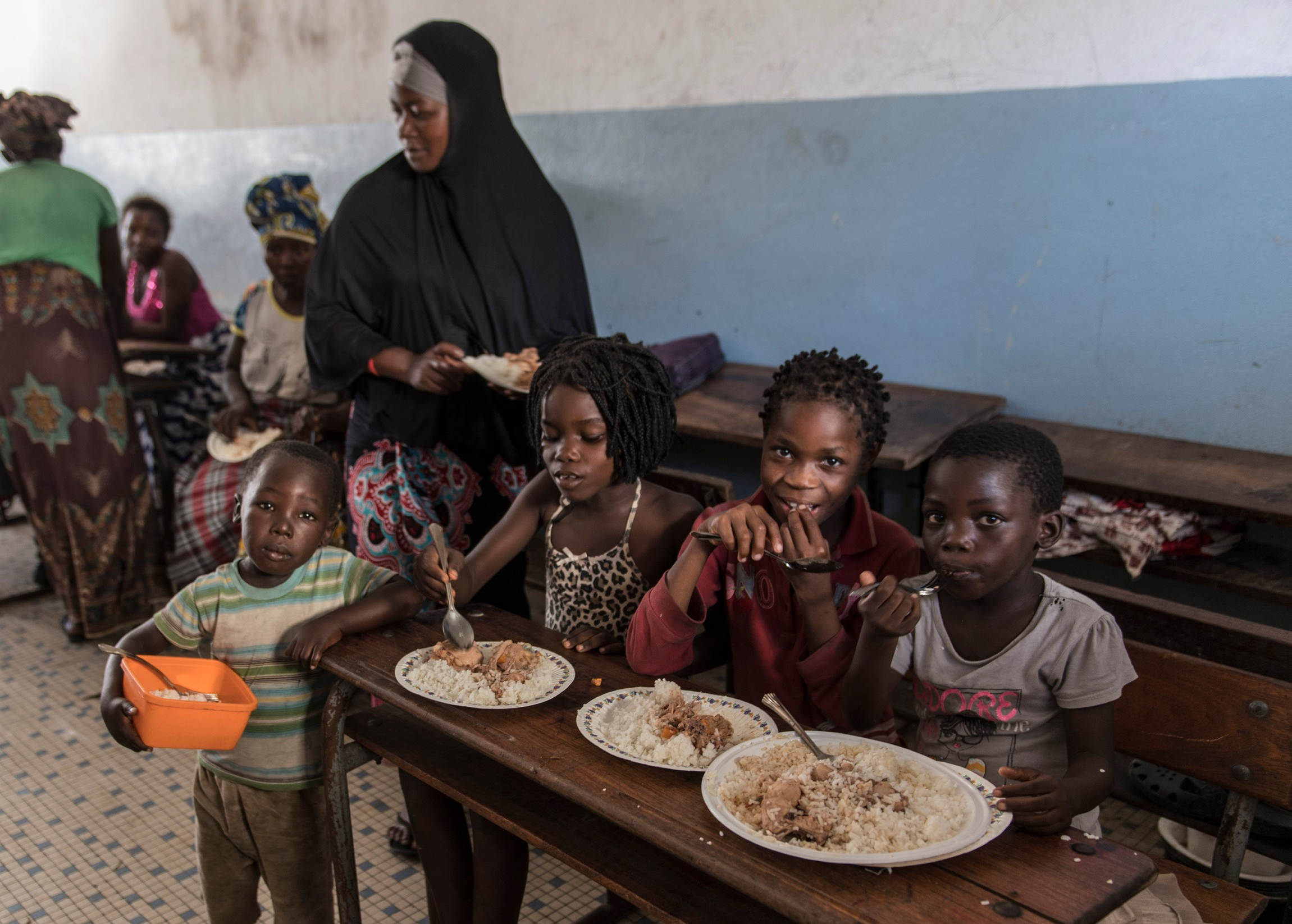 The government’s efforts to tackle malnutrition, protecting foreign aid from fraud, and UK-China aid in Africa are among the topics that ICAI will scrutinise in its latest planned reviews announced today.

ICAI has agreed with the International Development Committee that it will review eight areas of UK aid spending:

The reviews are due to be completed between now and 2021, with timings and focus to be confirmed subject to further scoping work.